Suzanne Offutt worked as an educator in Jefferson County for 25 years and recently retired after a 17-year stint as Principal of Shepherdstown Elementary School. Suzanne was one of the founding members of PVAS. She went on to serve as the Education Chair, then President, followed by service as President of the WV Audubon Council. In those roles she ardently worked for environmental initiatives including recycling, clean water, forest preservation, and the establishment of the Canaan Valley National Wildlife Refuge near Davis, WV. She had the great honor of sitting with the late Senator Robert C. Byrd at the dedication of the refuge in 1994. Through her professional career, she has been able to establish opportunities for environmental stewardship for children in the school. Suzanne lives with her husband, Mike Zagarella who also served on the PVAS board, in Shepherdstown and near their adult children and grandson. She maintains her long interest in birding, botany, and other conservation activities. She holds degrees in Speech Pathology and Audiology, Deaf Education, and an Ed D in education leadership. 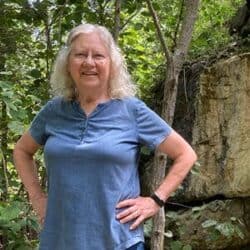 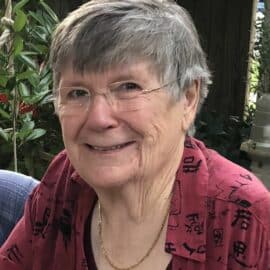 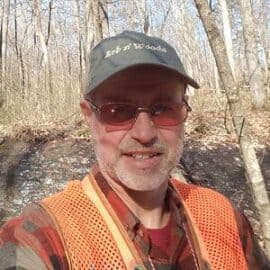