Kristin Alexander has served as our Executive Director since January 2007. She first came to PVAS in 2001, and was Director of the Yankauer Nature Preserve until 2007.

Kristin graduated from Penn State University with a Bachelor’s degree in Environmental Education in 1994. She subsequently worked as an instructor and curriculum developer at several nature-related educational institutions in various states, including the Echo Hill Outdoor School in Worton MD, National Wildlife Federation camps in Colorado and North Carolina, the Wolf Ridge Environmental Learning Center in Finland, MN, the Aspen Center for Environmental Studies, in Aspen CO, and the Under Water World Aquarium in Bloomington MN. She completed a Master’s Degree in Experiential Learning from Minnesota State University in 2000 and moved to the Eastern Panhandle in August 2000.

She lives in Berkeley County, WV, with her husband Jeff and their son. 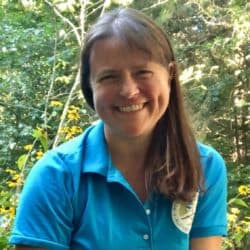 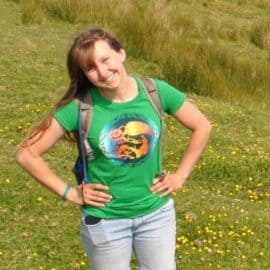 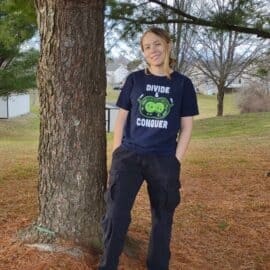 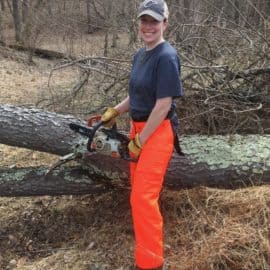 Associate Director of Conservation and Operations 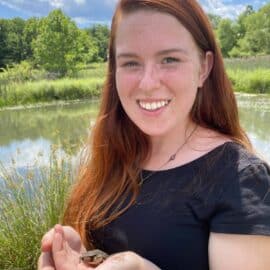