Our newsletter, Valley Views, is published several times a year. Our archive of newsletters is below, listed by most to least recent. Please note, the most recent newsletter is available to PVAS members only, as a member benefit. Newsletters will be added to our website a month in arrears for the general public.

Our twice monthly e-newsletter (“Heads Up, PVAS!”) is available to all, and you can sign up here:

You can also view recent, as well as long ago messages, sent out on behalf of PVAS here. 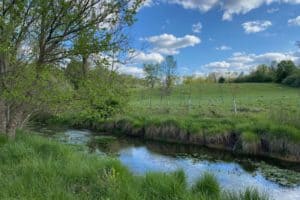 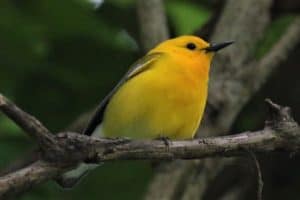 We had a special visitor at Cool Spring Preserve in[...]