Sally Reynolds moved to Shepherdstown in 2017 after retiring as a microbiologist from the USDA’s Agricultural Research Service. Areas of research included developing molecular tools for the identification of mycorrhizal fungi and developing food safety guidelines for leafy greens She holds a master’s degree in plant pathology from the University of Maryland and a bachelor’s in biology from Earlham College.  She studied abroad in Scotland and taught English in Japan. Her love of the natural world was nurtured through outdoor education internships in Michigan and Vermont. Those experiences became a guiding influence for her grandparents who deeded their wooded property outside of Columbus, Ohio to the Columbus public schools. Now called the Spruce Run Nature Center, it is visited by thousands of school children annually. Before coming to Shepherdstown, she became a Maryland Master Gardener and she has also completed the West Virginia Master Naturalist course in Tucker County. She has worked to shape the land around her home as a bird and pollinator friendly space including an organic vegetable garden. Besides gardening, her passions include hiking, traveling, kayaking, backyard bird watching, and yoga. 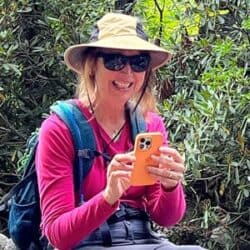 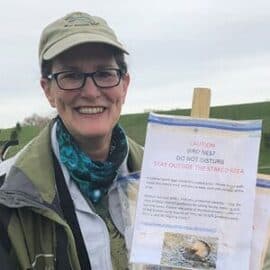 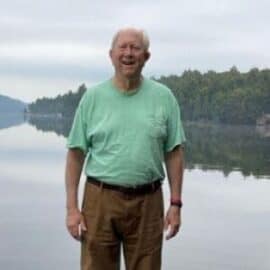 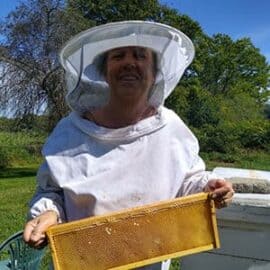 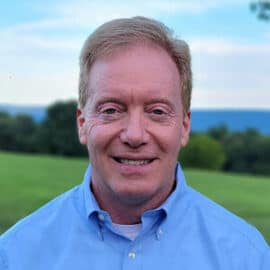