Photo of Eastern phoebe by Patrice Bouchard on Unsplash

The weather was calm, chilly, and cloudy for the 70th edition of the Inwood Christmas Bird Count. Twenty participants took to field, farm, and forest to take a snapshot of the winter bird population within the 7.5 mile radius that inscribes the Inwood CBC circle. We totaled 59.75 party/hours while covering 360.8 miles. Five species were found in record high numbers for this count: gadwall (8), green-winged teal (4), red-shouldered hawk (24), barred owl (5), and eastern phoebe (3).

There were a couple of nice encounters. Steve Hartman found a peregrine falcon hunting pigeons at Lake Thomas (aka West Quarry) in Martinsburg during the count week, but it was not seen on count day. It is new to the count. Then on count day Lynne Wiseman, Carol Winckler, Bruni Haydl, and Carol Del-colle found a single immature tundra swan, also at Lake Thomas. Most birders agreed that it was a rather slow day, but we finished with 70 species and 7304 individuals.

Photo of Barred owl by Philip Brown on Unsplash 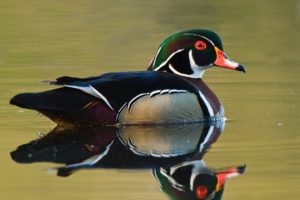 Photo by Dennis Buchner on Unsplash

Alex Tsiatsos’s well-written and beautifully-illustrated article on birding with PVAS[...] 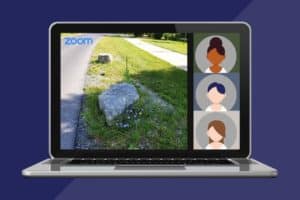 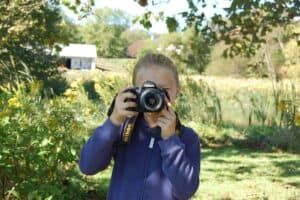